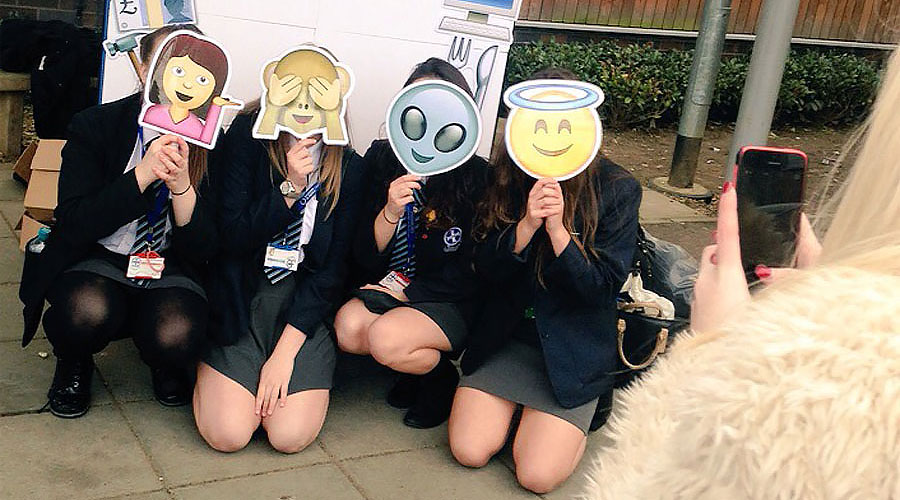 It was a frantic week for College teams with the Apprenticeship Roadshow dropping in on three local schools – Mark Hall, Passmores & Epping St. John's – to present some fantastic Apprenticeship inspired activities. 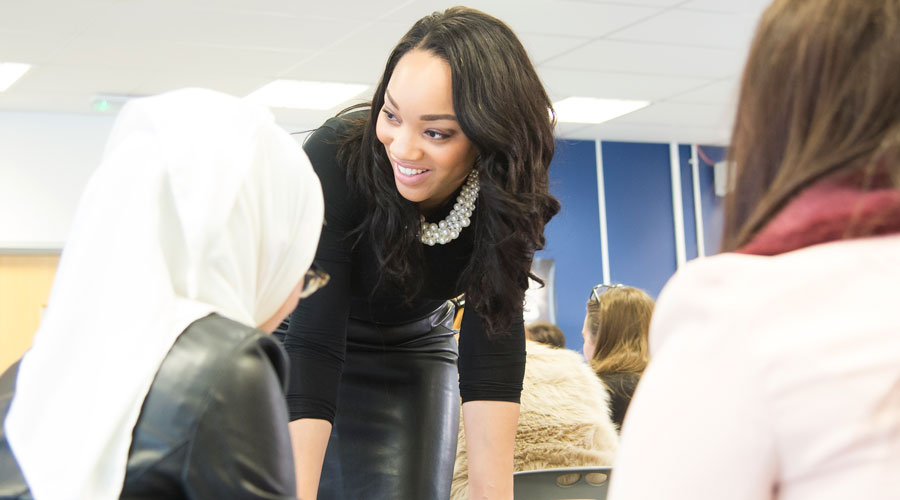 Bianca Miller, Finalist in the hit BBC series The Apprentice, gave Harlow College Business students a masterclass in entrepreneurship when she visited the College on Wednesday 4 March. 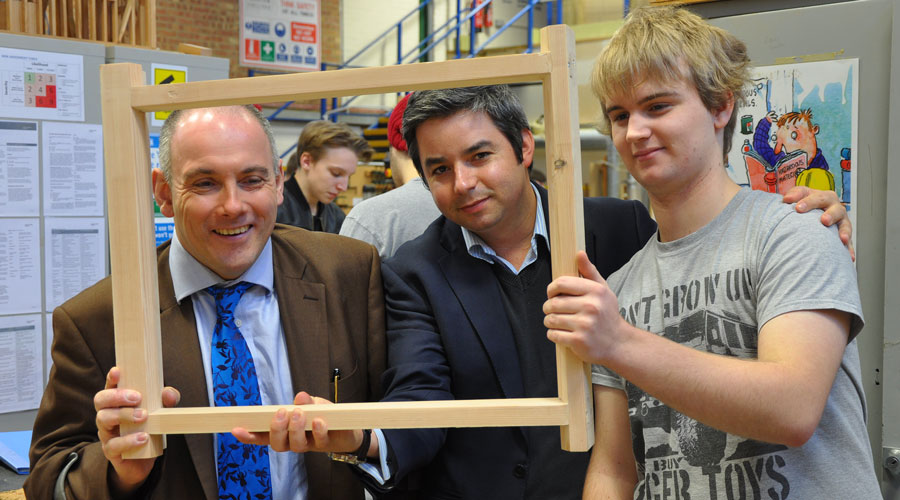 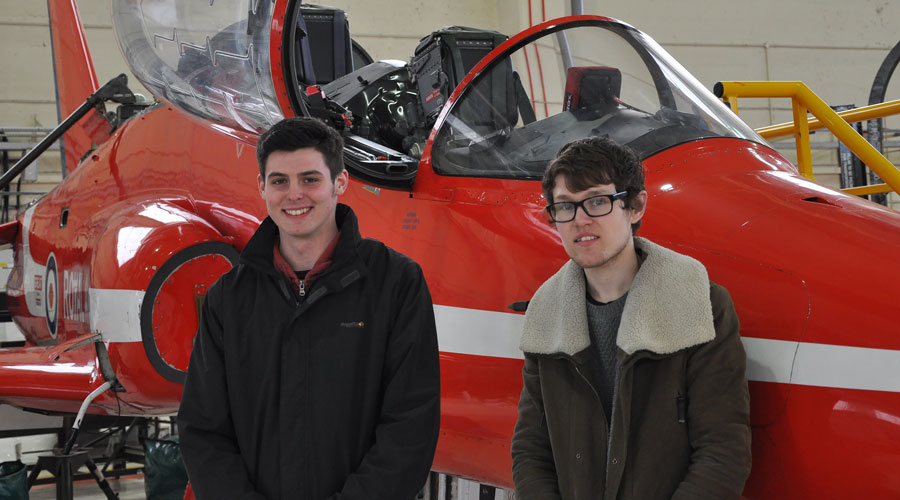 Two Harlow College apprentices had the experience of a lifetime on Friday when they were given ‘access all areas’ to the Red Arrows at their base, RAF Scampton in Lincolnshire.

Engineering apprentices Dan Higby and Ashley Filby both received awards for the exceptional performance they have made within their Apprenticeships. As well as watching a formation flying display the day including sitting in on the pre and post flight briefings, lunch with the pilots and a guided tour of the Hawk aircraft from RAF Engineer and Squadron Leader Pete Searle. 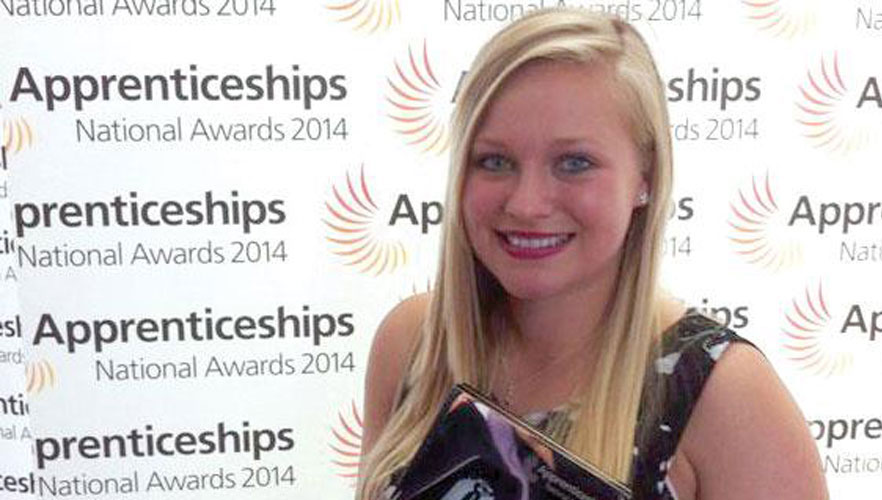 Paige Tennison is the Tops!

A delighted Paige Tennison is the South East regional winner of the Unilever Higher Apprentice of the Year. Paige was presented with the award at the South East Ceremony of the National Apprenticeship Awards, held at the Royal Pavilion, Southend on Monday 1 September 2014. Her entry will now be progressed to the final stage to be assessed by the National Judging Panel and the final result will be announced at the National Apprenticeship Awards at the NEC, Birmingham on 13 November.